is a game about tanks. Not just regular tanks though - these are super-powered future space tanks that fire lasers and rockets with awesome names. It's sort of like one of my childhood dreams come to life in a hail of explosions and slow-moving shooting.

It's a MOBA as well, so you're part of a team of rolling artillery that's trying to destroy an enemy base. While other mobile MOBAs aim for a smaller scale, there's plenty of space here for you to trundle around in and form your own strategies. , for example, you're going to find a fuller mobile MOBA here. 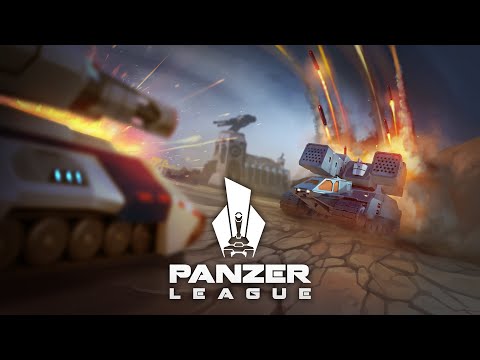 Games like this live and die on their community, so it'll certainly be interesting to see how many players decide to take it up. One thing's for sure though, this is an unconventional experience. Your tanks are slow and cumbersome, which makes you think in different ways to more fast-paced MOBAs.

We went hands-on with the game at Gamescom last year, .

If that all sounds like your cup of tea though, . Or, if you're an Android player, .