HOME
BLOG
Red Dead Redemption 2 is coming to mobile, but not in the way you might be hoping

Red Dead Redemption 2 is coming to mobile, but not in the way you might be hoping

Rockstar Games will be launching a mobile app to supplement this week. The app, which is releasing on both iOS and Android, will offer players real-time information on their game as they play it.

With the Red Dead Redemption 2 Companion App, players can access the game’s world map in real-time, with the ability to pan and zoom around, as well as set waypoints and other points of interest.

You'll also be able to track protagonist Arthur Morgan’s stats in real-time on your phone, should you so desire. Players will have access to the game’s Journal, and you’ll be able to track Social Club Stats as well. You’ll even have the option to purchase and access the digital version of the Red Dead Redemption 2 official strategy guide, which is being published by Piggyback. 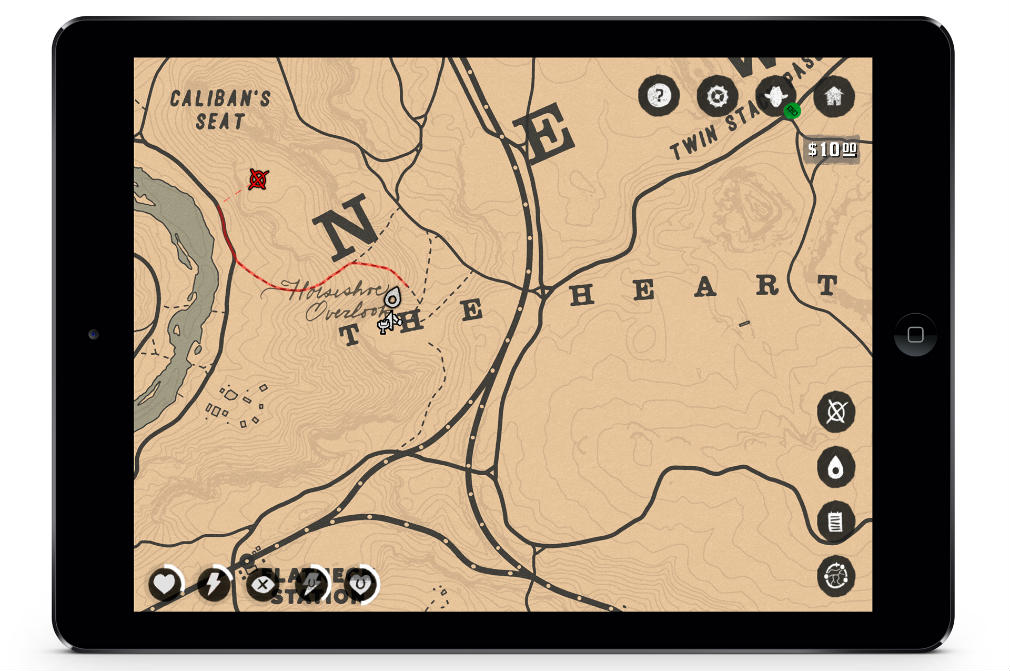 While such an app could be put to a variety of uses, Rockstar says that the app was developed with players in mind.

Red Dead Redemption 2 and the companion app launch both launch this Friday, October 26.