HOME
BLOG
Clairvoyance is an online tactical battler about robots and lasers, heading to iPad soon

Clairvoyance is an online tactical battler about robots and lasers, heading to iPad soon

The IGF Award-winning game designer Erik Svedang and the rest of his team will be bringing his asynchronous strategy game to iPad soon.

It's been available in open beta on PC for a couple of years and Svedang always said that he planned on bringing it to iPad too, but it was off.

However, now Svedang has meaning it's arrival on the platform is close.

It came with a post saying: "After some hard work we have a version of Clairvoyance running smoothly on iPad 3. Hopefully we can get it up on the App Store pretty soon!" 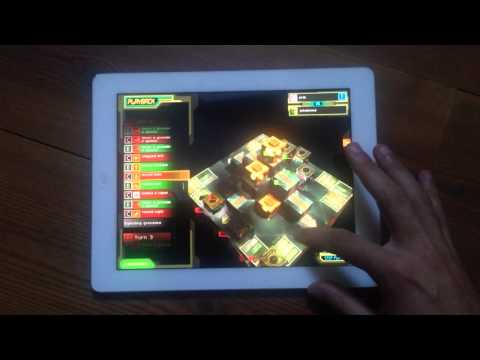 Clairvoyance is similar to Frozen Synapse in that you have to plan out five moves each turn, planning ahead as you do, trying to work out what your opponent will do.

It's played on a 7x7 grid world with tiles that sit at various heights. This topography is important to take into consideration as it can provide cover.

The idea is to command your four robots to destroy the opposition. They all have various attacks available to them such as throwing bombs and firing column-filling lasers.

You can customise your robots if you wish, giving them unique faces, action quotes, and flags to carry. 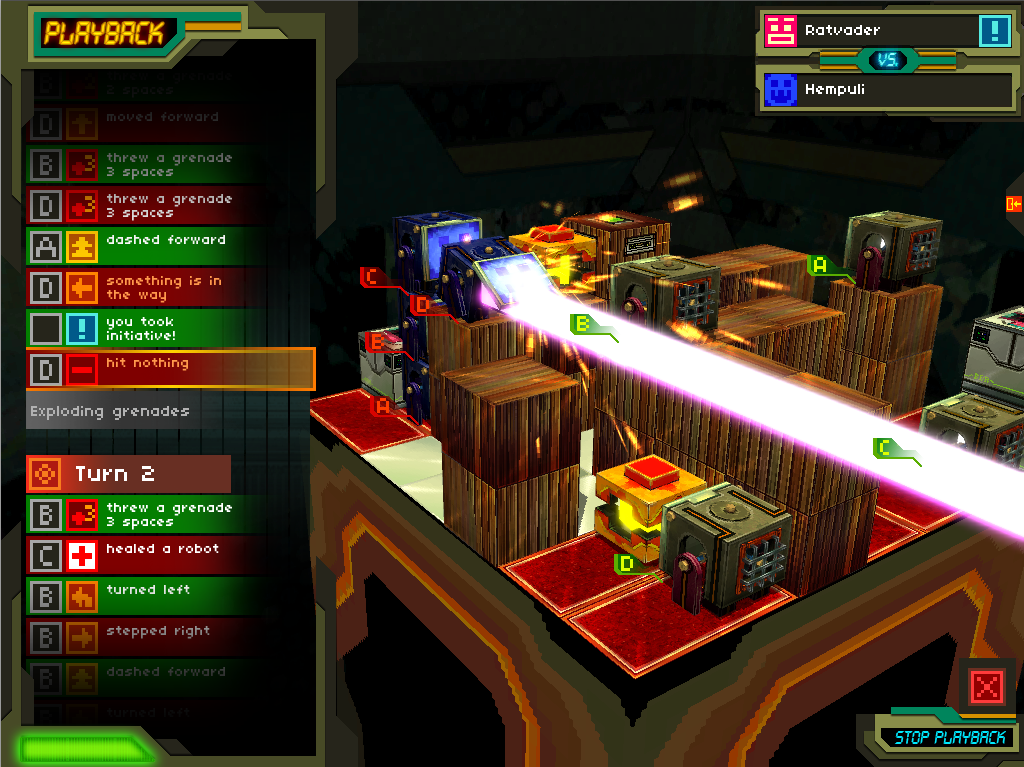 It's designed for online battles and hopefully the iPad version will sync up with the PC version's servers so that there are more people to play with.

There's no word on exactly when Clairvoyance will be available on iPad but as soon as we know we'll ensure you do too.
You can find out more about Clairvoyance on its .